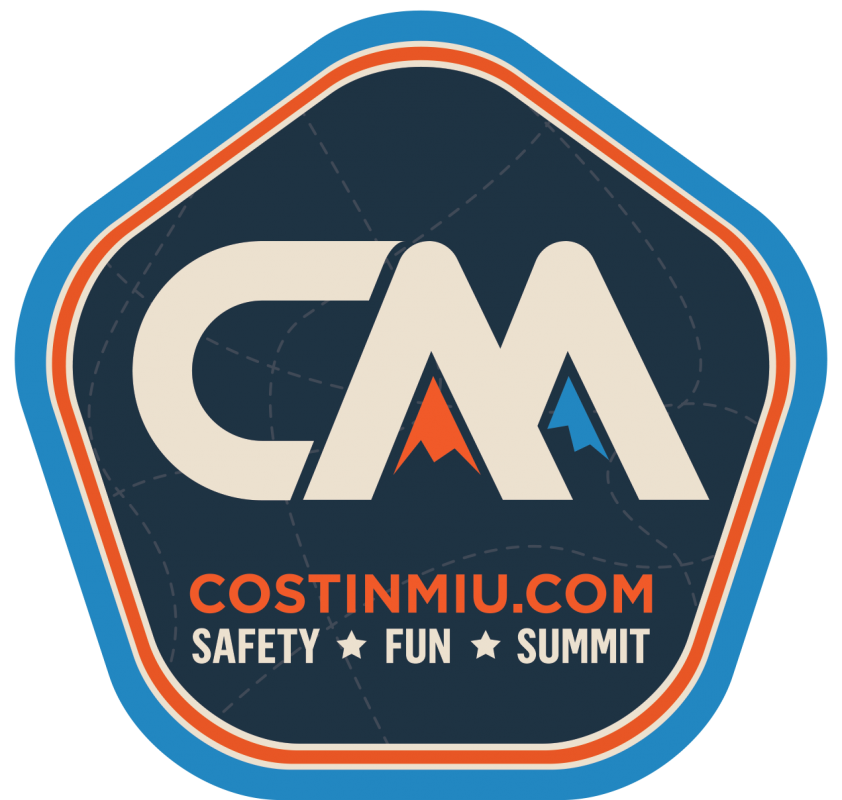 Africa’s third peak, after Kilimanjaro (5895m) and Mount Kenya (5199m), Margherita Peak (5109m) is probably the most beautiful of all. Part of the Rwenzori chain (Moon Mountains), is hidden in the jungle, and the road up to 4500 meters, from where the rocky part begins, runs through a beautiful lush vegetation.

Uganda’s jungle, beautiful scenery and, at the end, a spectacular boat safari

Perhaps not as famous as Kilimanjaro, Margherita Peak offers a much more spectacular route than its taller cousin in Tanzania. The dense jungle, marshes and streams to cross, spectacular bridges and well-kept shelters make it not only a mountain to climb, but also a special experience.

In ancient times, Rwenzori, the chain of which Margherita Peak is part, was known as the Mountains of The Moon and was considered the place where the Nile originated. Later, explorers of the time discovered that the Nile has several springs and that, in fact, one of them is formed from the melting Rwenzori’s glaciers.

After the flight to Entebbe, an airport famous for a spectacular operation to recover some hostages by the ISF, the Israeli military, follows the transfer to Kampala, the capital of Uganda, where we are accommodating.

We make the transfer from Kampala to Kasese, at the entrance to the route to the mountain. The journey will take about 7 hours by minibus, between tea and banana plantations. Arriving in Nyakalengija (1500m), we meet the local porters and guides, then climb to the first refuge, Nyabitaba (2600m), where we spend the night.

Speaking about vegetation, we are in the middle of a jungle, and the route presents itself as such: roots, mud, the Mubuku river to cross.

The longest swamp you ever crossed, guaranteed, which introduces a less-used equipment item on the mountain, rubber boots.

Day of acclimatization at Bujuku Camp

A short trek for acclimatization followed by return to Bujuku, because we are already at 4000 meters, which means that we are beginning to feel more and more the effects of lack of oxygen.

We finish climbing the Bigo Bog swamp started the previous day, then finally we hit the rock section. On some beautiful rocky plates, where we climb to the grip, we reach Elena Hut. It is the last refuge before the summit, but also the place where at night you can see the most starry night you could ever see.

The start to the summit happens at 3 in the morning, like any high peak, on an interesting, really alpine route. We start with a decent, beautiful climb on solid rock, follow glacier and then rock again on the final section of the route. From above, we can truly admire the equatorial jungle stretched around, in Uganda and Congo. The thousands of meters of descent that follow are just the road to one of the most picturesque shelters I have encountered so far, on the shores of Kitandara lakes.

Our adventure on the mountain is over, we descend to Nyakalengija, then follow the transfer to Kasese, where we will stay for the next two nights.

A spectacular day as only a safari in the Ugandan savannah can be. By the way, in Swahili, the language of the natives, safari means travel. The first part of the day is spent in the jeep, after lunch we board the boat and cross the canal that connects the two beautiful lakes, Queen Elizabeth and Edward.

6 x accommodation in shelters during the ascent

Full board (breakfast, lunch, dinner) during the ascent

THE PRICE DOES NOT INCLUDE

Meals in Kampala and Kasese except breakfast 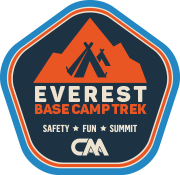 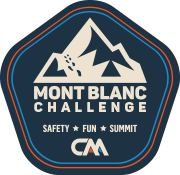 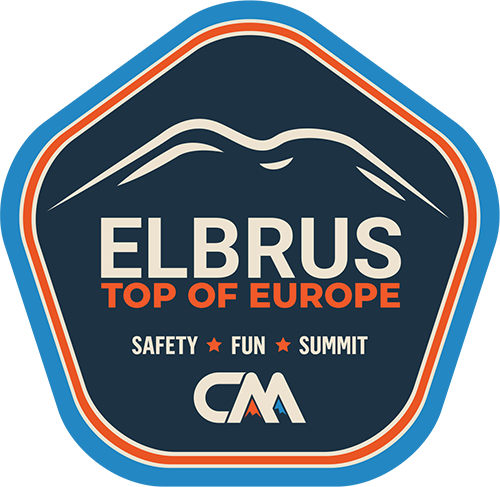 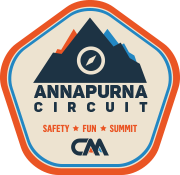